Along with the presentation of this prestigious award, MCR Oil Tools has also extended its Licensing Agreement with DMAX for another period of three years with expanded geographical coverage. As a licensee to MCR Oil Tools, DMAX provides Radial Cutting Torch (“RCT”) and other new MCR technology services to various oil & gas companies in Malaysia and also globally including the Kingdom of Saudi Arabia.

The provision of this global license now allows DMAX to continue its rapid expansion and growth for its core business in RCT services in the new markets it is currently targeting countries within the Middle Eastern region such as Oman, Kuwait; South America, Africa and the Caspian territory. DMAX is a specialized oilfield service company for pipe recovery, well intervention drilling and well abandonment, and production enhancement.

“We are indeed very honoured to have received this prestigious award from MCR Oil Tools and are pleased to have our Licensing Agreement extended with expanded geographical coverage which will allow us to expand our footprints as well as driving earnings for the Group. We will continue to work very hard and diligently to uphold the quality and standards that MCR Oil Tools has placed on DMAX.” Daya Group Executive Vice President Oil and Gas, Shamsul Saad says. 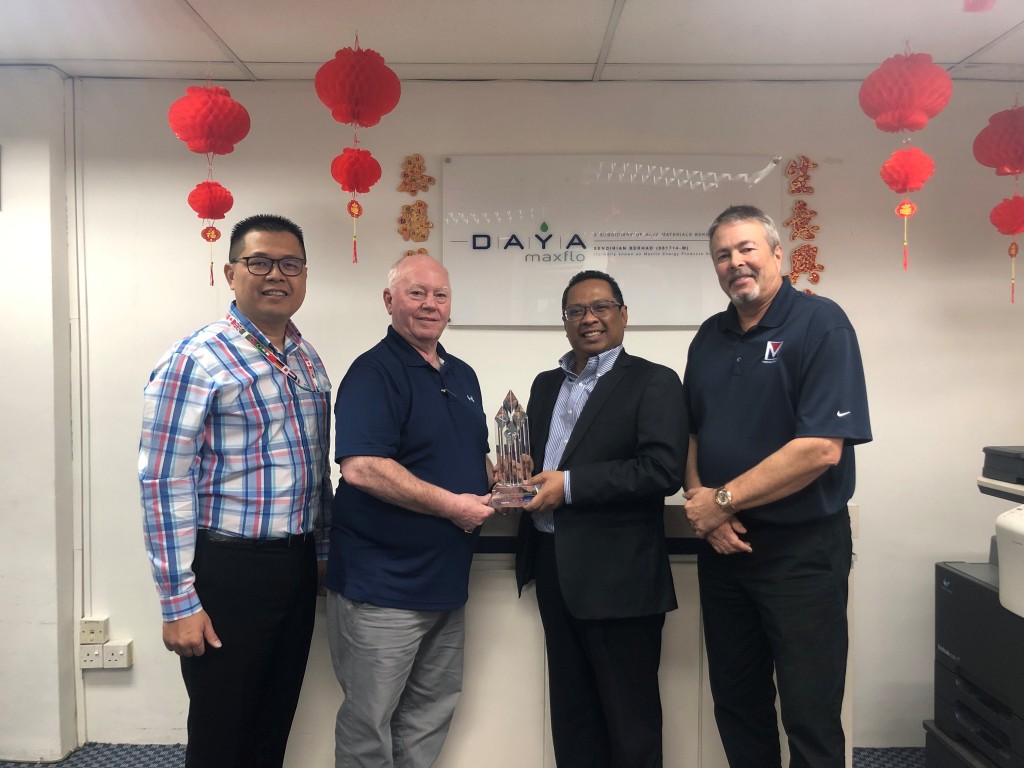 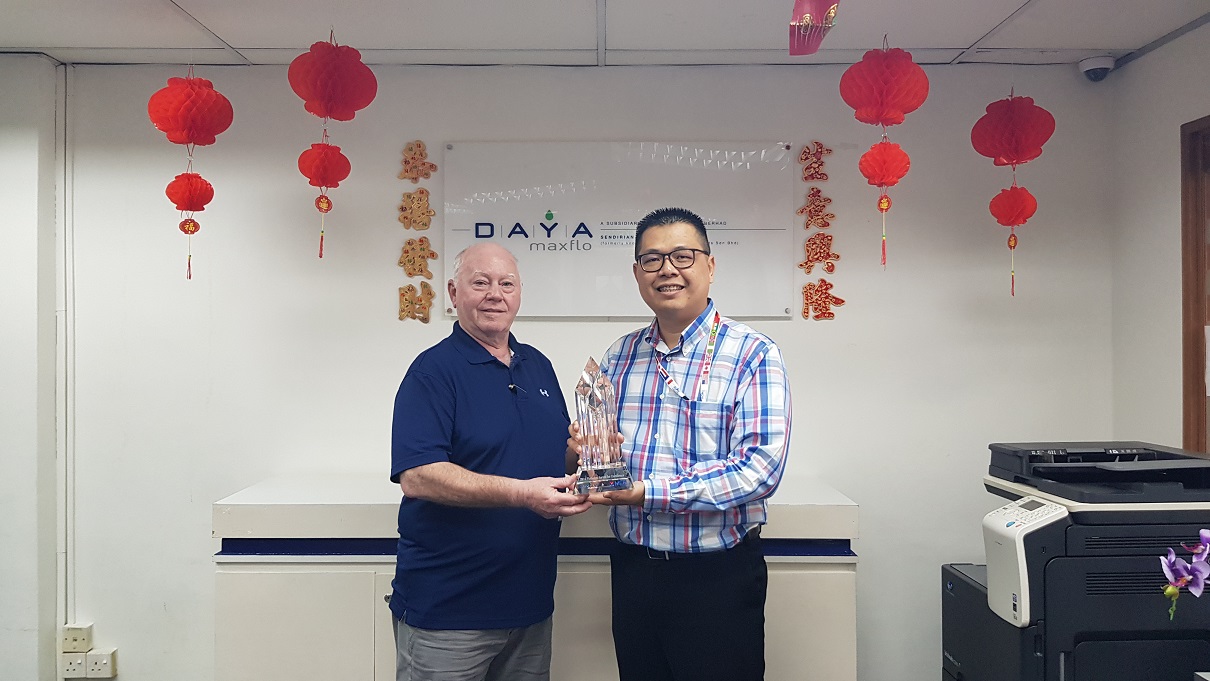 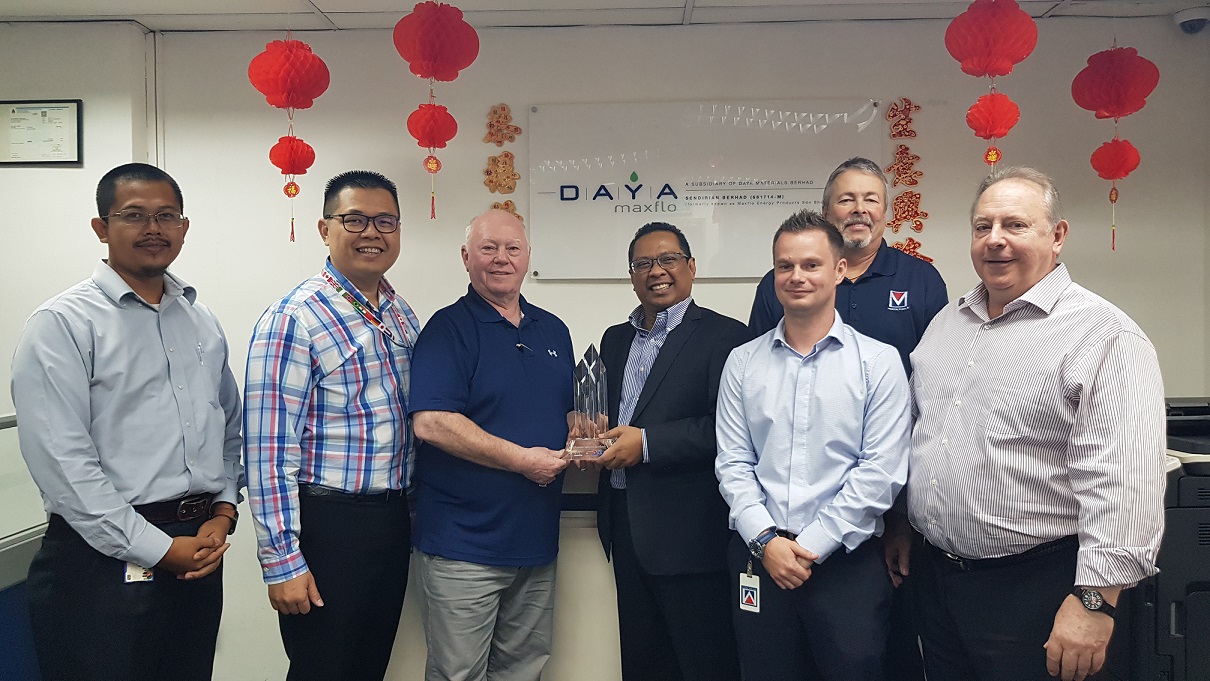 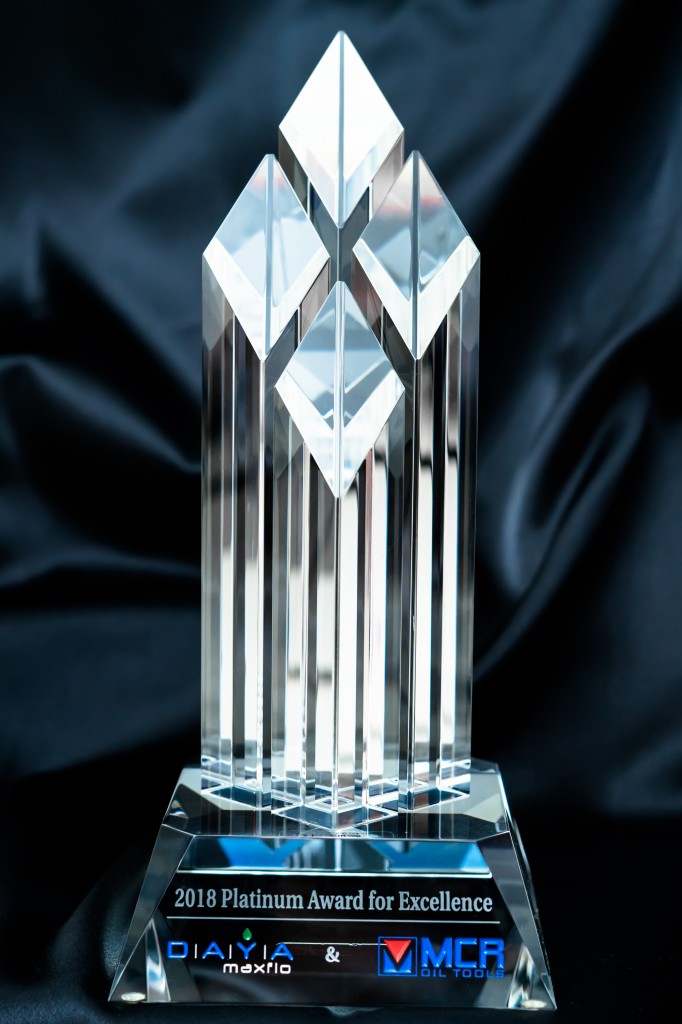